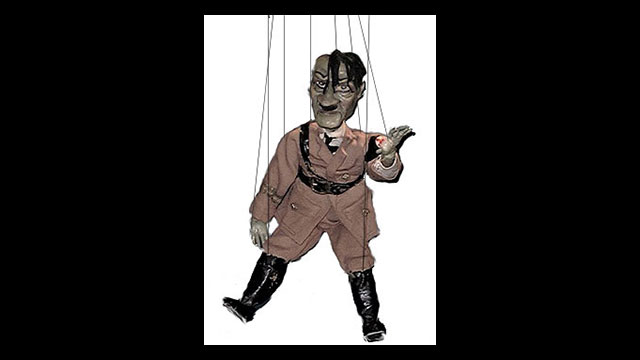 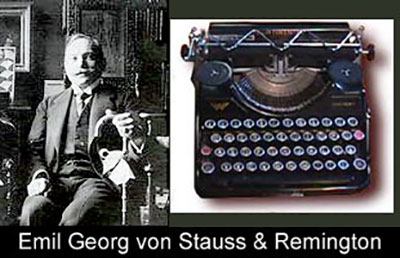 Wall Street and the Bolshevik Revolution: The Remarkable True Story of the American Capitalists Who Financed the Russian Communists 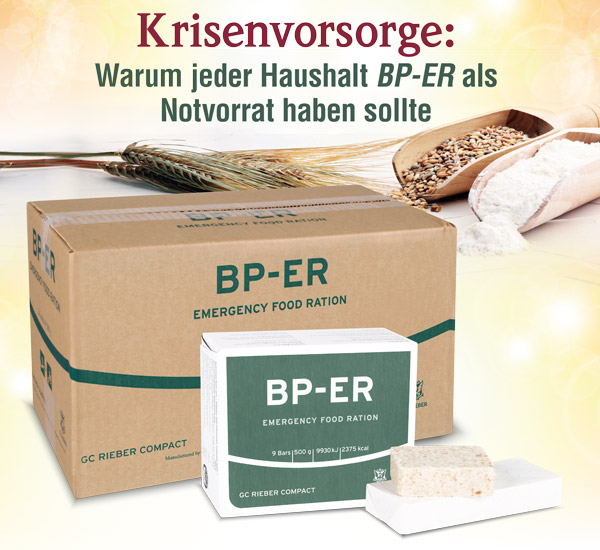 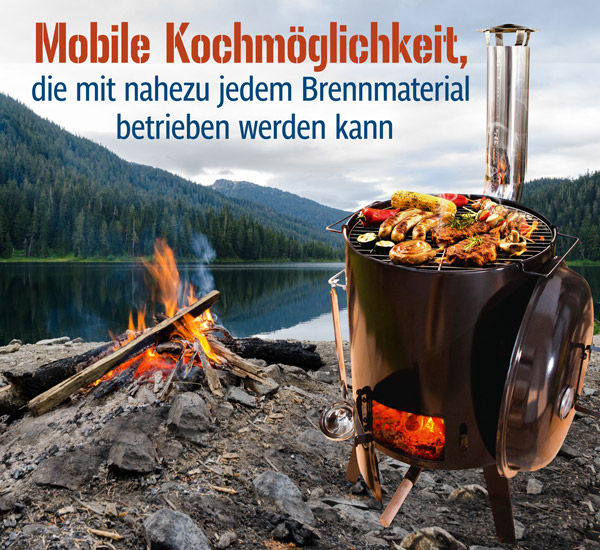 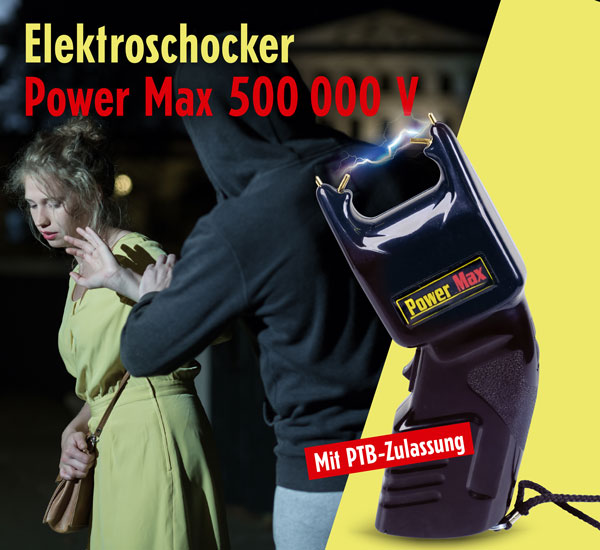 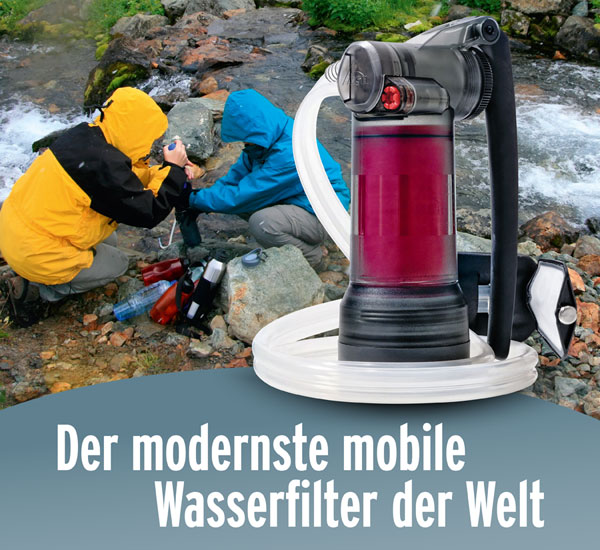 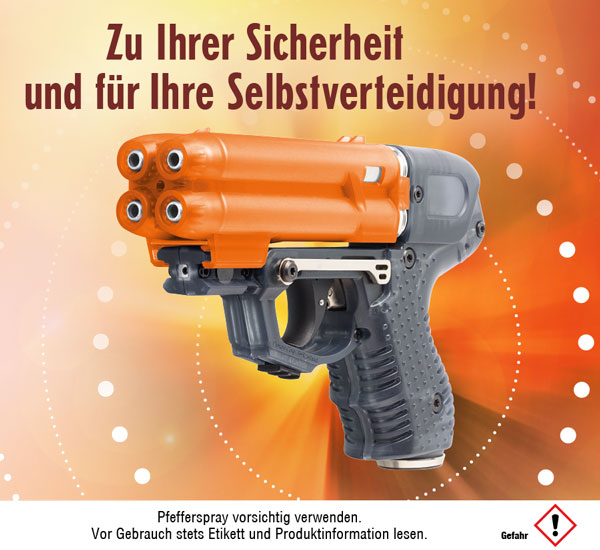 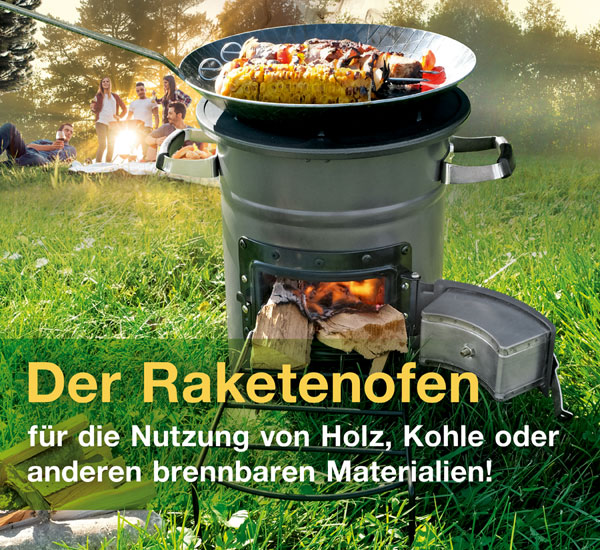 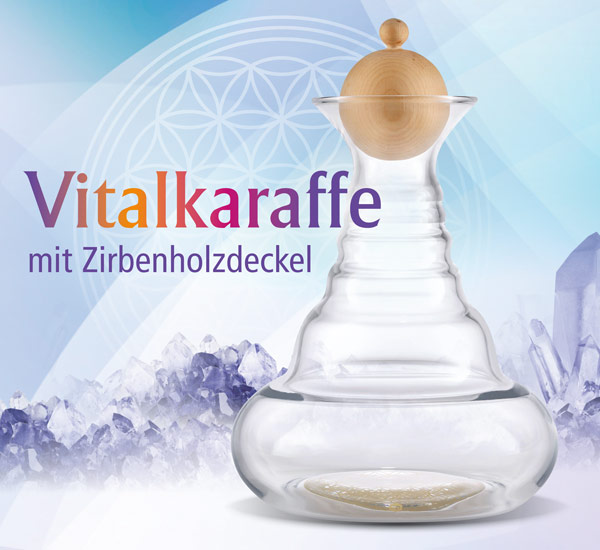 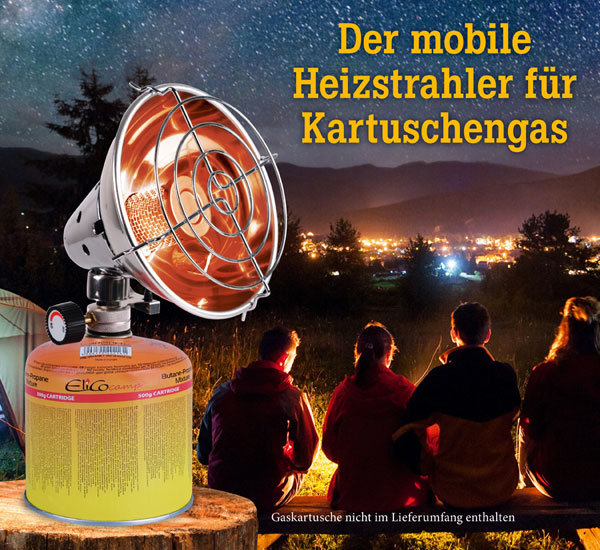 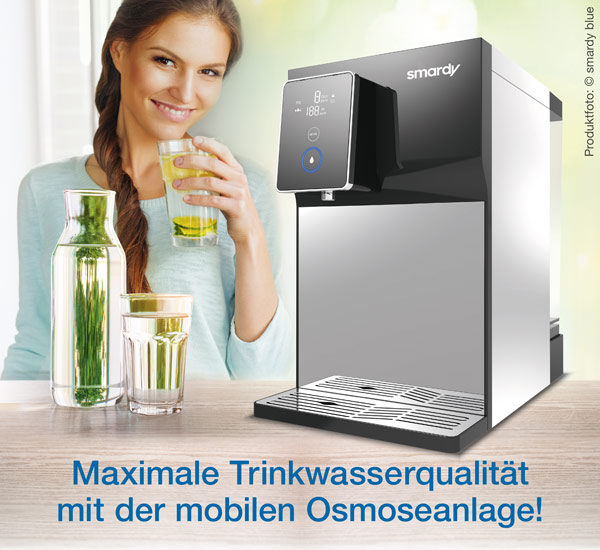 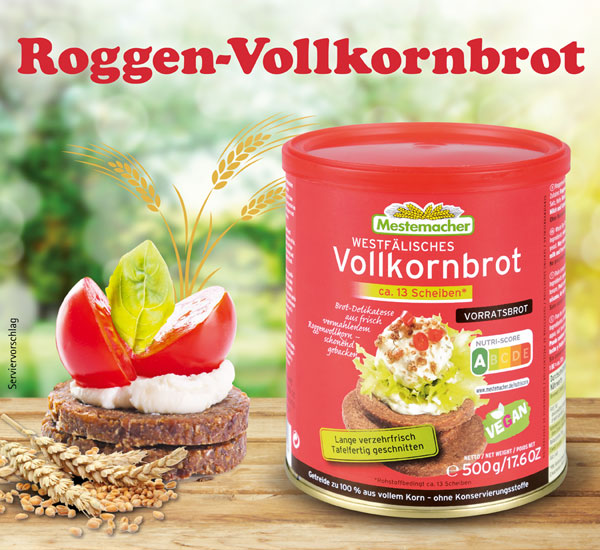 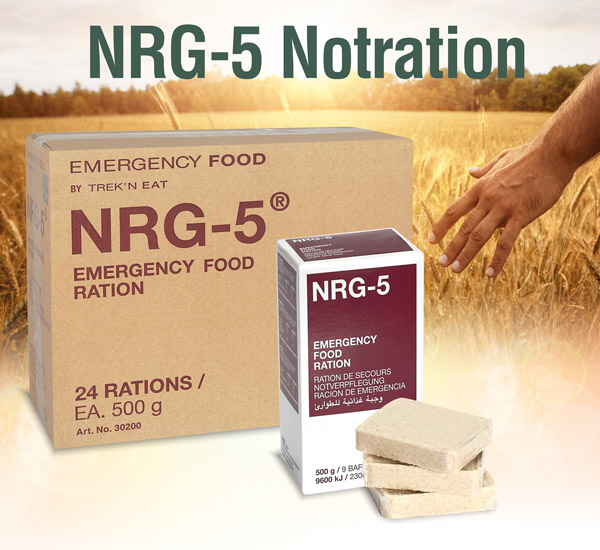 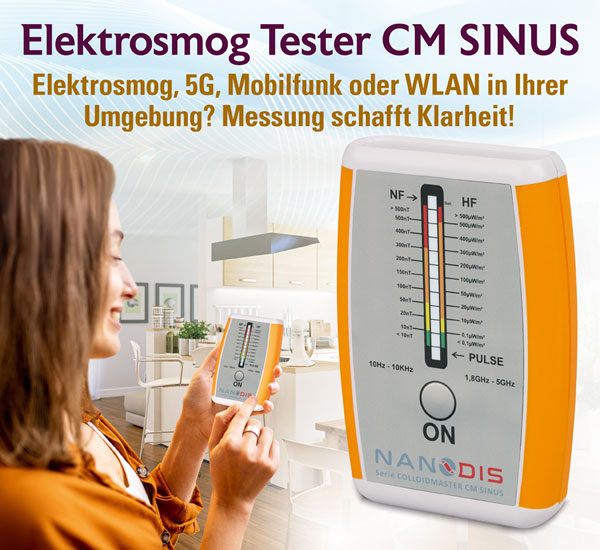 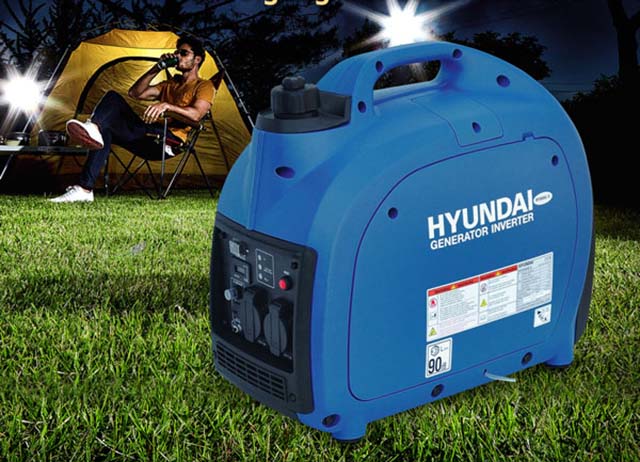